Is Your Teen Making Safe Choices behind the Wheel? 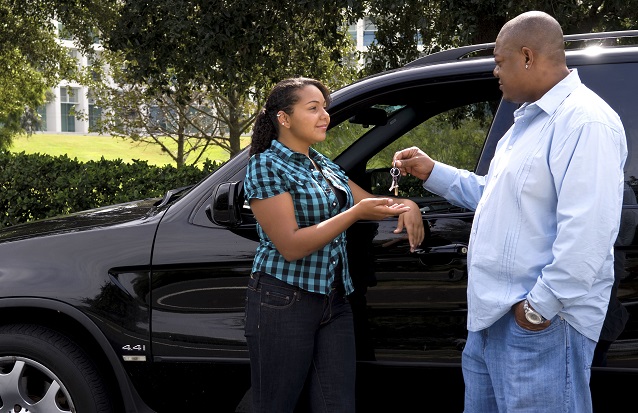 Motor vehicle collisions are the leading cause of death for teen drivers. Teens need regular reminders about making safe decisions when they’re behind the wheel, especially about never driving if they are impaired.

Of the 4,272 national fatalities, 1,717 were young drivers, and about a quarter of those crashes... read more

Parents are the best teachers about healthy choices 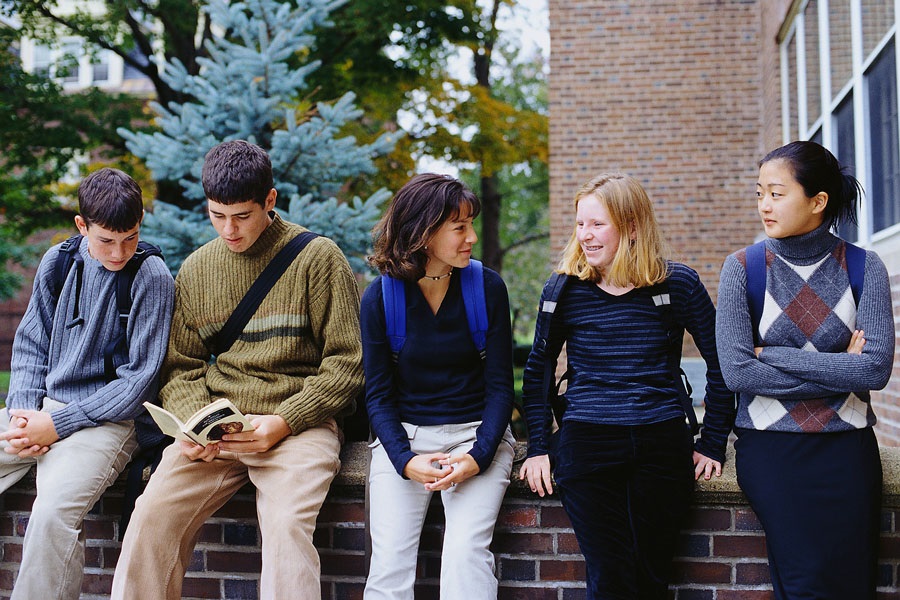 As a parent you will likely recall your own sense of excitement on returning to school after summer break. You also may have experienced a touch of anxiety in thinking about whether your new teachers would be soft or strict, whether your stories of summer fun would match up to those of your friends, if your new clothes would cause a splash, a ripple or a thud, and if your new classes would be delightful or dull.

You may also remember the peer pressure facing you to try to fit in with the right crowd or be “cool” or “hip” as these terms have evolved from your own parents’ generation.  Of course none of that has changed, just your perspective.  Back... read more

Driver impairment is the leading contributor in most teen driving fatalities

Summer is fast approaching and teens will soon be out of school, car keys in hand, and looking forward to a little summertime fun. With a little more freedom and increased opportunities for teens to get behind the wheel, parents need to be extra vigilant as we enter the 100 deadliest days for teen drivers.

The months between Memorial Day and Labor Day have the highest number of teen driving fatalities; from 2009 to 2014, there were 109 traffic deaths involving 16 to 20 year-old drivers in Washington.

Driver impairment is the leading contributing factor for teen drivers involved traffic fatalities in Washington. The next leading factors are speed and driver distraction... read more