This holiday season, when family celebrations may include alcohol, talk about the risks of underage drinking with your children and teens.  Talk early, talk often, and let them know that most of their friends are making healthy and safe choices.  The following article from a parent reminds us that the time to talk and act is now. 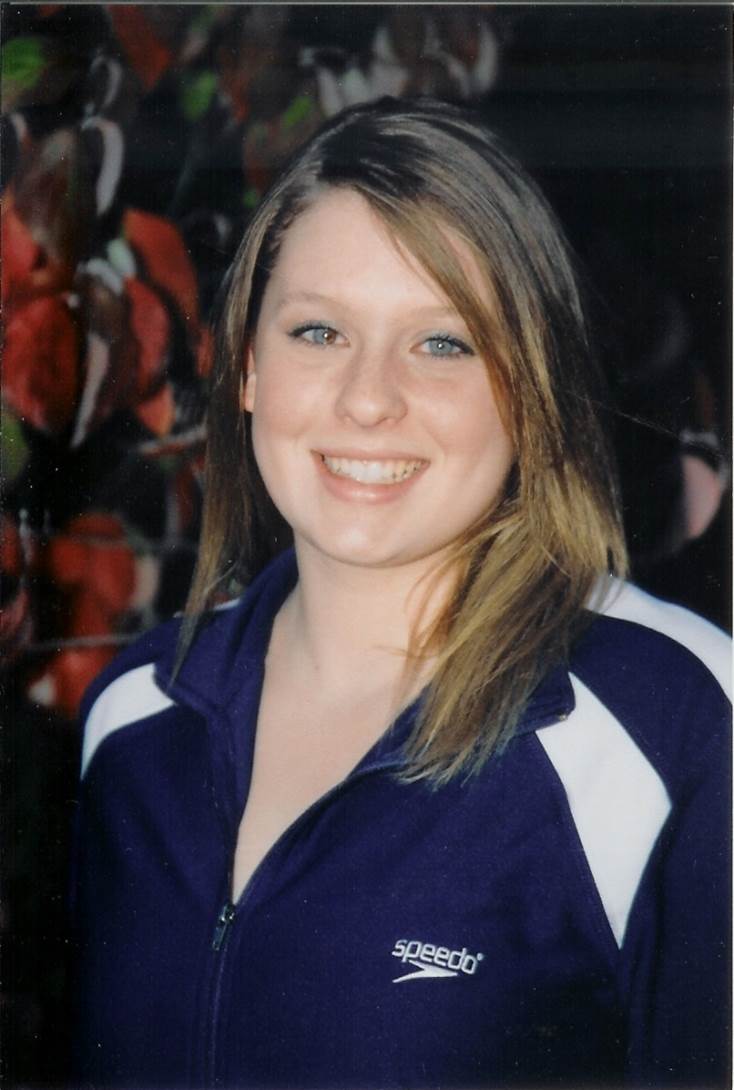 It was a long day and we all went to bed early.  At 10pm we noticed our daughter, Jena, had slipped out of the house.  Where could she have gone?  We called her cell phone, but no answer.  We tried calling some of her friends, but no luck.  By midnight we were beyond concerned and called the Sheriff’s Department.  They would check around and get back to us.  Time went by and no response.  When the 6am news came on the following morning the lead story was a teen fatality on SR18.  A quick flash of the vehicle involved looked like Jena’s car.  Was it?  No, it can’t be.  Shortly after that the phone rang.  The Sheriff’s Department said the Chaplin and a Deputy were on the way.  Yes, that was her car.  What happened?  Why?  How?

A birthday party for a friend is what was happening.  Underage teens were drinking to celebrate a birthday.  Now Jena will have no more birthdays.  Where did they get the alcohol?  Another “friend” had a false ID card and purchased alcohol for everyone.  They had a great time until it was time to go home.  When Jena realized we had been trying to reach her, she dropped off a friend and headed home.  Unfortunately, she entered SR 18 going the wrong way.  She missed a few cars, but not the semi.  A head-on collision killed her instantly.  How could she have done this?

Jena was a good student who was never in trouble at school.  Parent conferences were always great.  She was a nationally ranked swimmer and on a state championship team.  Over the summer she was able to get a job at a local amusement park as a lifeguard.  She made new friends at her job, and unfortunately, these “friends” did not have her best interest in mind.  They enjoyed partying with alcohol.

Many times we have asked ourselves what we could have done to prevent this tragedy.  We do not have alcohol in our house, we are a Christian family, and we have always talked with our kids about their day and asked if there are any issues going on.

Research shows that talking with your teen repeatedly about the dangers and consequences of alcohol use is vital. Draw up a contract with them where you agree to drive them home if they have been drinking, without lectures.  Don’t assume that your amazing, wonderful teen won’t find herself or himself caught up in this dangerous alcohol scene. If you lived through our experience, you would understand the urgency to do everything possible to prevent what we’ve endured.

After Jena’s memorial we wanted to do something to prevent this from happening to another family.  Sure, we could have just closed our blinds and not talked to anyone.  Yes, we could have pressed charges against the person who purchased the alcohol.  It would not bring Jena back.  We needed to get our story out so that other families would not have to go through the same heartbreak.  We worked with the Prosecutor’s office to come up with a plan.

Shortly after Jena’s crash, we went to Mothers Against Drunk Driving (MADD).  We explained what happened to Jena and asked what we could do.  We developed a presentation to give to high school students and youth groups in Western Washington.  These presentations were accepted positively at schools and many students would come up to us afterwards and tell us their attitude toward alcohol and driving had changed.  What about the Prosecutor?  Our plan was to have the person who supplied the alcohol come with us when we gave our presentations at schools.  What good would it do to have him in jail?  When we went to court the Prosecutor had us speak to the Judge and ask that our plan be accepted.  The answer was a quick “YES.”

What are we doing now?  It has been a trying seven years, but we accept our “new normal.”  We still talk to teens.  At North Thurston High School we started a club six years ago called RAMS in Action.  It is a safety club dedicated to preventing drinking and driving and texting and driving.  We continue to work with local police and community members to raise awareness about the impacts of distracted and DUI driving.  Jena is with us always!